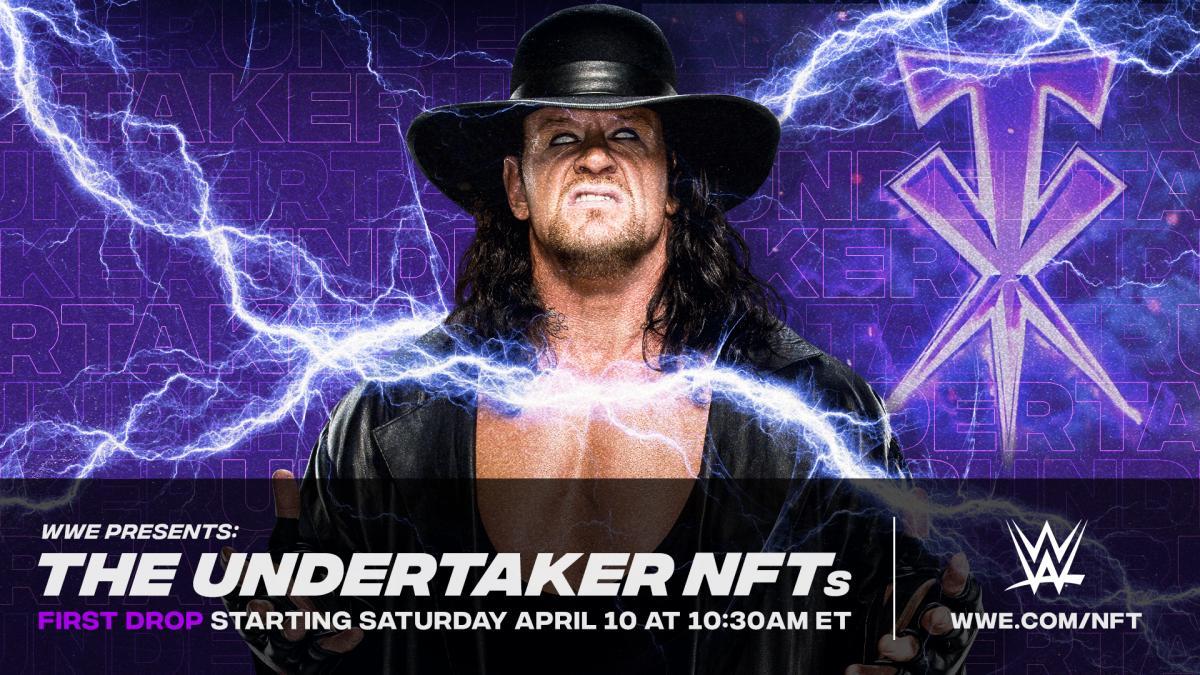 The Undertaker NFTs by WWE

On April 10, the largest American federation of professional wrestling WWE is releasing its first NFTs on the Bitski marketplace. The NFT collection will feature the iconic moments from Mark Calaway’s aka The Undertaker’s legendary WWE career. Also, never-before-sold memorabilia and experiences just in time for WrestleMania will go on sale. This is a so-called four-tier drop with The Undertaker’s Platinum, Gold, Silver, and Bronze NFT’s. Find a detailed description of each of them via this link. By the way, the dates of the NFT drop were not chosen by chance. From April 10 to April 11, an annual wrestling show WrestleMania will take place at Raymond James Stadium in Tampa Bay. It is a great opportunity to own a digital piece of history featuring The Undertaker! Do not miss the drop!