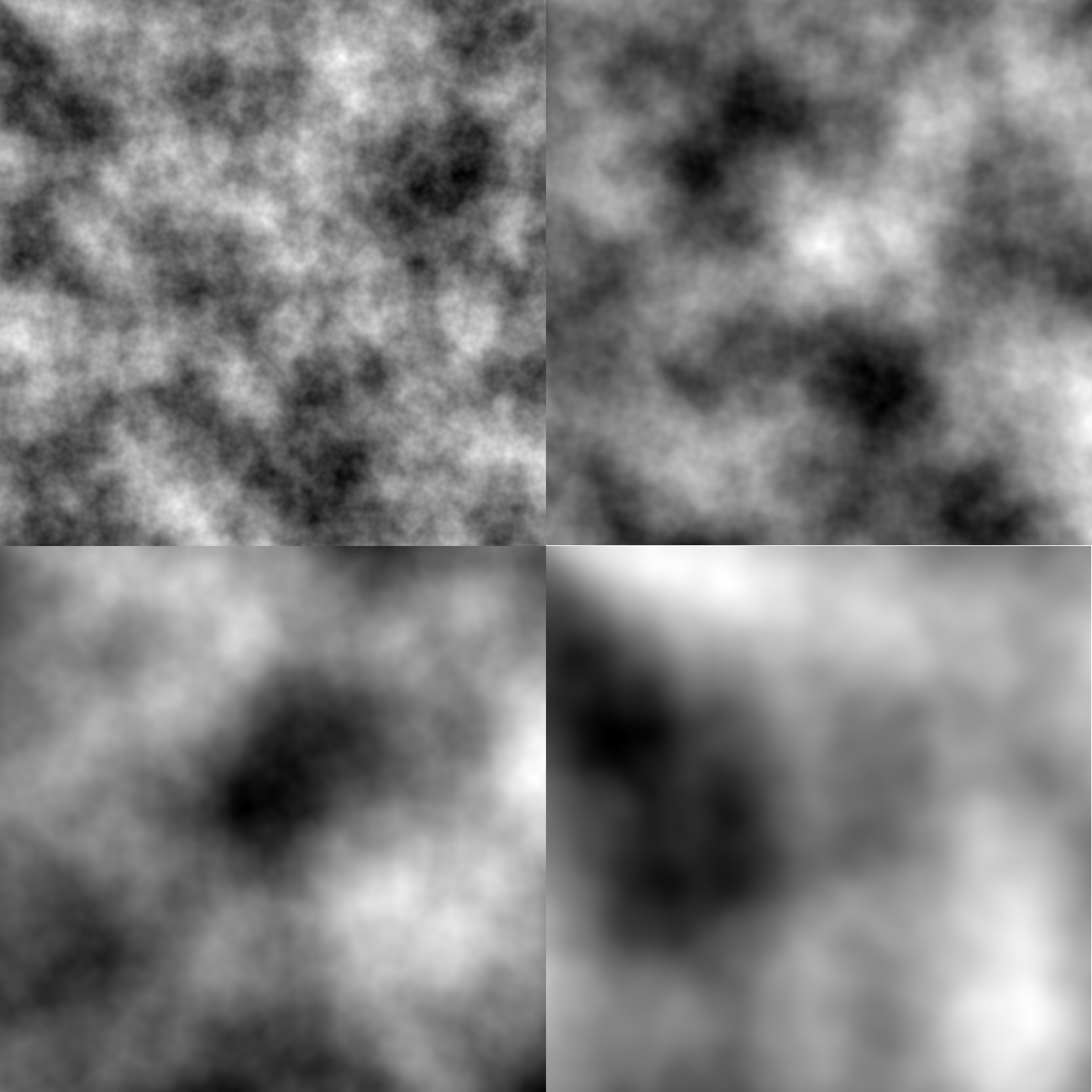 160s reached! open auctions and minting going on. . . –Each Satoshi Block is a unique digital art inspired by the story of the lost bitcoins generated by Satoshi Nakamoto’s early mining. Satoshi Nakamoto is the pseudonymous name used by the creator of Bitcoin. Many sources have found that he mined during the first 2 years of Bitcoin (2009-2010) at least 21479 blocks each with 50 unspent BTC rewards. The bitcoin protocol uses Merkle root to verify blocks and a unique Merkle root is associated with each of these blocks with lost bitcoins mined by Satoshi Nakamoto. Each of the Satoshi Block NFT is a digital signature of a unique generated digital art using the Merkle root long number in homage to the corresponding block number (or height) with forever lost and unspent bitcoins. The Satoshi Blocks NFT symbol is HFB In the Memoriam of Satoshi Nakamoto’s true identity.