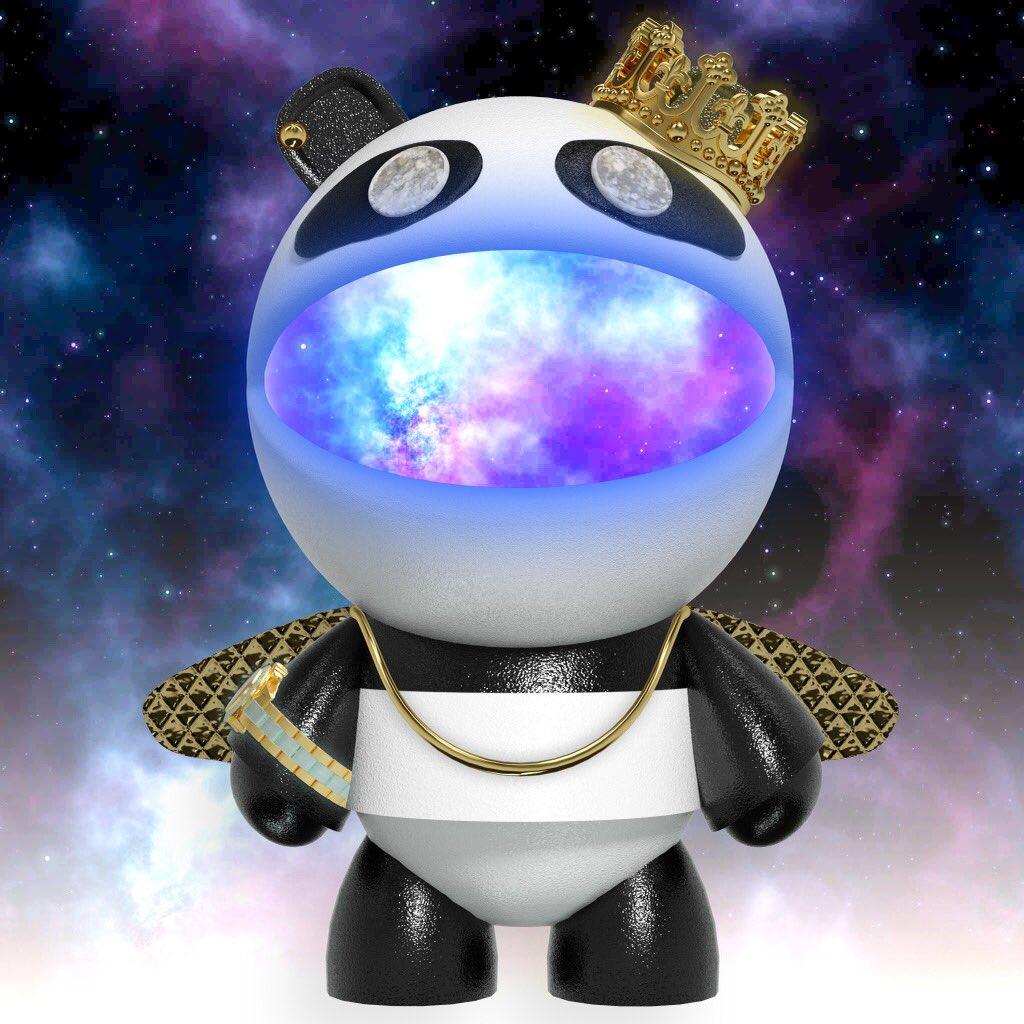 PandaBugz are 10,000 NFT’s – 3D rendered art randomly generated on IPFS with a FREE Metaverse Avatar +. STL/. OBJ included | We have a land parcel in Somnium Space and our GolfRush Play 2 Earn video game has now been released!The Pandas were once an endangered species on the blockchain just as they are in real life, but the honourable PixelBugz heard of this and decided to send out a battallion from their mighty army on a relentless mission to help save the Pandas from their dire fate. The PixelBugz manipulated the genetic structure of the Panda gene pool and mixed their genes with the Pandas genes creating a hybrid, which resulted in the Pandas DNA being upgraded. This acted as a catalyst for their evolution into the notorious and mighty PandaBugz! They colonized land in the Somnium Space metaverse, and continue to expand their new empire far and beyond.