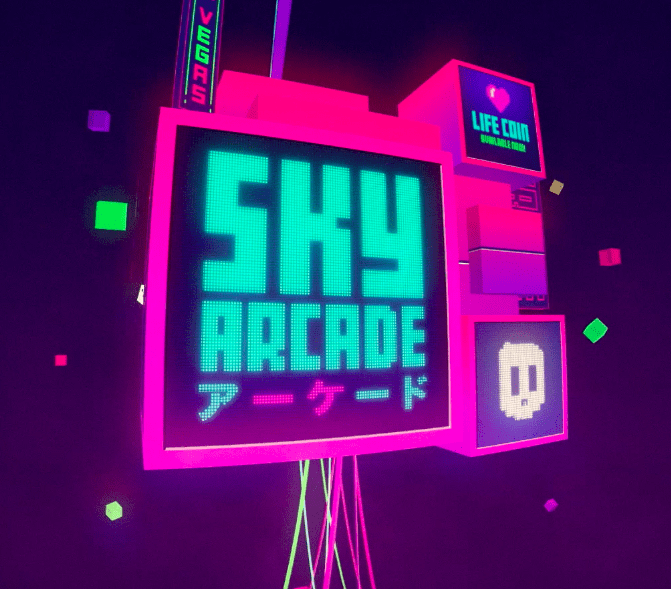 On April 15, Jerry Liu aka SloppyJ44 is dropping his ‘New Vegas – Sky Arcade’ NFT piece on KnownOrigin. Jerry is a designer, illustrator, and motion graphics animator that has been creating various creatives for television, film, commercials, video games, music videos, digital content, and interactive media. An upcoming NFT drop is the first official reveal of Megacity Kibatsu – a story and amazing world that Jenny has been writing and developing. It’s a New Vegas and home to the spectacular Sky Arcade. Both visuals and sound have been designed by Jerry. Check the drop out and add it to your calendar not to miss when it goes on sale!