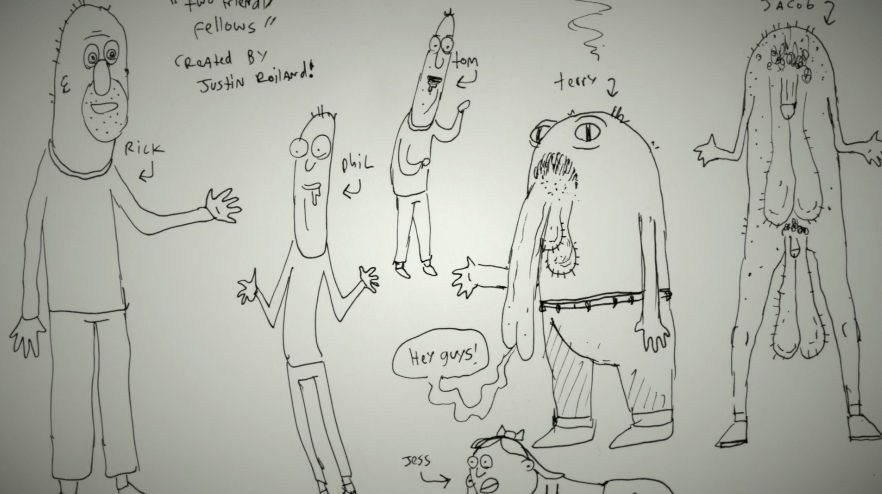 On April 5, the co-creator and voice of Rick and Morty Justin Roiland is dropping the ‘Intellectual Properties’ NFT collection on MakersPlace. Justin Roiland’s art is a blend of comedy, science fiction, and comic illustration that has already made an indelible mark on pop culture. Justin has a huge army of fans that adore him for bringing to the world such beloved characters. With the ‘Intellectual Properties’ NFT drop, Justin Roiland comes back to roots. He will show an origin story that provides us with a glimpse of the drawings that would later evolve into the legendary Rick and Morty television show. Will the artist manage to repeat the success as with his genesis NFT collection on Nifty Gateway? If you can’t understand what we are talking about, we mean over $1 million in NFT that was raised for the “The Best I Could Do” collection. “Over the years I have filled many sketchbooks with ideas. I came across a few of them from 2008 and 2010. Who knows. Maybe these will all end up as TV shows still” – writes Justin. Oh yes, it ended up as a sensational TV show! On April 5, you will get an incredible chance to own a part of pop culture history. Don’t miss!