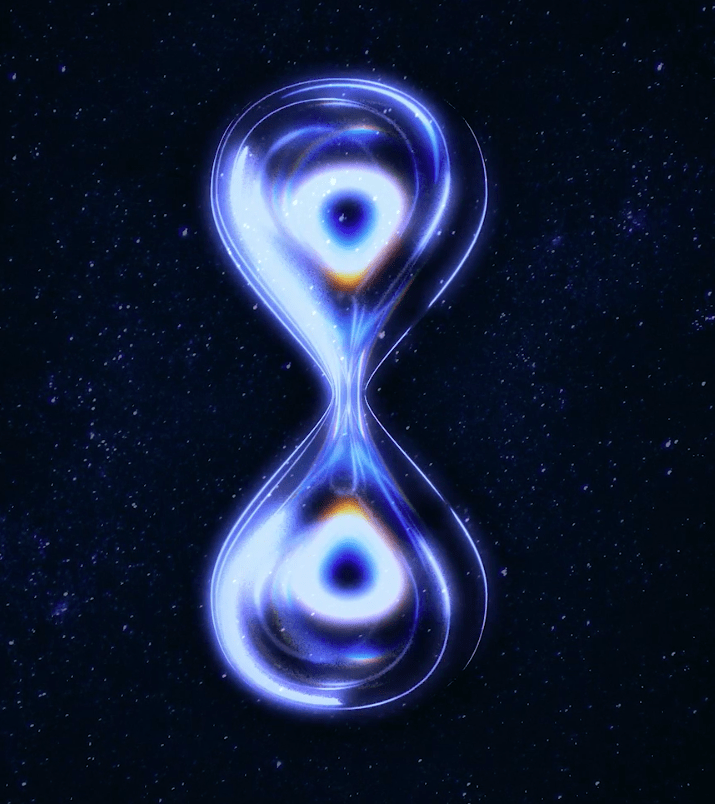 Jordan Taylor Wright aka TaylorCutFilms is a creative director and filmmaker based in LA. He is also a founder of Taylor Cut Films production company and creative agency. It specializes in music videos, commercials, films, and social media strategy. Such celebrities as Usher, Justin Bieber, Jennifer Lopez, and The Chainsmokers have collaborated with Taylor Cut Films. On April 9, Jordan Taylor is releasing his ‘Infinite Beyond’ NFT drop on KnownOrigin. Here is a short description of the drop: “Beyond our constructs of time and space exists the infinite, where the entire universe culminates, birthing the light of every being, and this is who we truly are”. Jordan’s grandfather is now suffering from Alzheimer’s + Parkinson’s, and the artist will give proceeds of the sale to aid his family. ‘What I’m calling “Infinite Beyond”, a visual representation/journey of what happens to us after life’ – says Jordan. Editions: 1/1Ξ 8. 00Do not miss the drop!