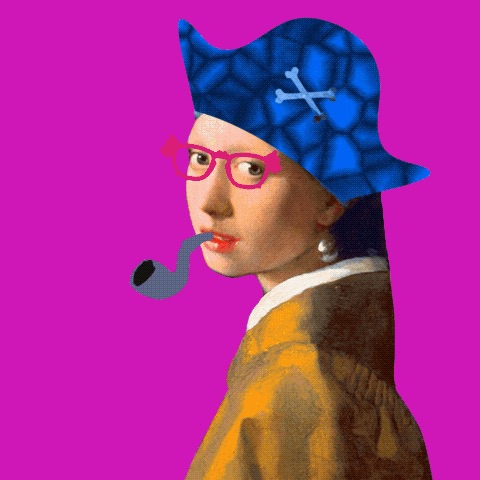 Girl with a Pearl Earring Collection